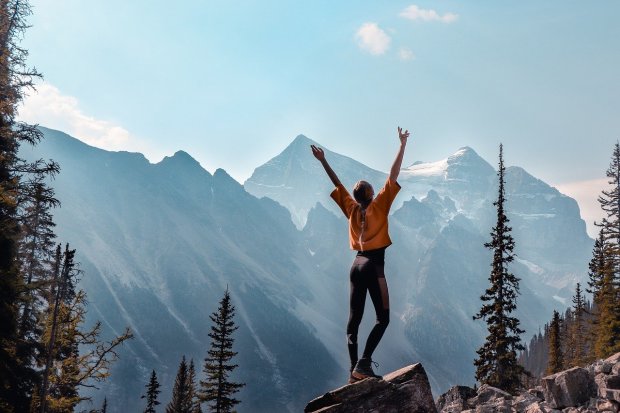 I have been getting quite the push back at my place of work as of recently.

I’m not trying to toot my own horn here but I am a very hard worker. I was even rewarded for my hard work ethics and got to go on a company paid cruise in February.

A position opened up for a promotion and I applied for it. And another co-worker received the promotion. I was happy for this person until I noticed a dramatic change.

Instead of receiving help I got more work put on me. And was told multiple times to suck-it-up. That there was nothing they could do. Mind you this was a task that was on the coordinator (the higher position) until the new coordinator came in.

And it wouldn’t bother me so much except I have more accounts and bigger balances and on top of that this new task I was given the most territories to work with bigger issues. So instead of focusing on what I should be, I spend at the very least, two hours a day, doing something else.

They both know my character. They both know how hard I work. I have already felt like the person that got promoted is planting false bugs and accusations. And it wouldn’t be the first time they have done this to someone else. And in that moment God spoke very clearly to me about a few things.

He said, “This push back is because I want you to be blessed. They aren’t receiving the blessing I’m about to give you. They don’t follow me like one of them claims they do. You can ask them when the last time they actually spent time with me and not just on Sunday mornings…and they wouldn’t be able to tell you.

So this blessing is for you. Not them. But to be blessed I need you to speak to this mountain. Tell it to move! This is your training. This is your comeback!”

And I receive that in Jesus name! Thank you Lord for adversity. I may not like it. But it shows me your glory! It shows me how big my God is and how much He cares for me.

I can’t help their actions but I can put the situation in the hands of my true boss! I work for God as He has assigned me to the company I currently work for. He is my boss and He is theirs whether they realize it or not.

Mountain of adversity I command you to move in Jesus name! I don’t live in Egypt and I don’t wander the wilderness anymore!

My God fights my battles! My heavenly daddy comes in with a sword slashing every issue coming up against me. Nepotism runs through my blood as I am a daughter of a King! That push back is no more in Jesus name!

My enemies have put my name to shame and taunted me when I didn’t deserve it. Satan says that I won’t win. God says I will win in front of them. And inspite of them. Because when God gives a yes; no man can stop it!

I am highly favored and blessed! I have all of heaven fighting for me! Thank you Lord Jesus that you don’t leave your family hanging. Thank you Jesus for moving this mountain. Thank you for fighting my battles and blessing me despite their attampts to pull me down! In your powerful and mighty name Jesus, amen!

Mark 11:23
Truly I tell you, if anyone says to this mountain, ‘Go, throw yourself into the sea,’ and does not doubt in their heart but believes that what they say will happen, it will be done for them.